How to get enchantments

All values are completely configurable, and you can create, edit, and delete as many rarities as you want.

Levels are calculated based on their cost. If you get an enchantment from 1 xp level or 1 emerald, it will probably be a level 1 enchantment. Of course, it is possible to get above this at a low cost but it is rare. This is designed to be as similar to vanilla as possible.

Loot chests will generally contain higher level enchantments. This is also designed to be like vanilla, where enchantments in, for example, and end city will have a relatively high level. 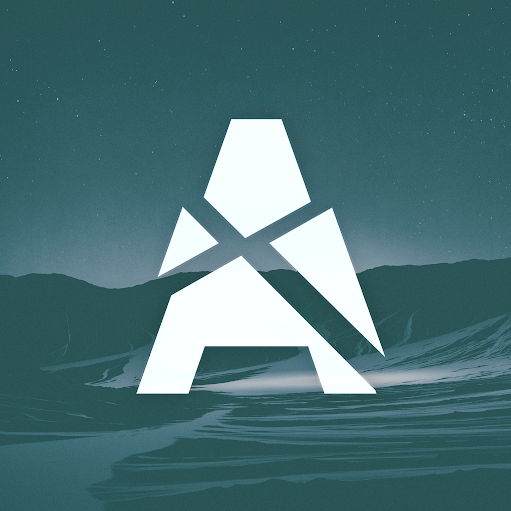